The Visitors Center is provided by the City of Kingsville Tourism Department.

Kingsville, King Ranch, and surrounding areas proudly offer some of the best birding, fishing, and hunting locations to be found in South Texas. Join us and have a great time experiencing the incredibly diverse landscape in South Texas dubbed “The Last Great Habitat.”

King Ranch currently offers birding, wildlife tours, and private tours, with options spanning from 2 hours to 3 days and 2 nights on the remote Norias division of King Ranch. As early as 1947, famed conservationist Aldo Leopold called King Ranch “one of the best jobs of wildlife restoration on the continent.” The ranch has been honored as an Internationally Important Bird Area with 370+ species of birds recorded.  Explore habitats from wetland to grassland looking for birds such as Least Grebe, White-tailed Hawk, Crested Caracara, Vermilion Flycatcher, Great Kiskadee, Green Jay, Olive Sparrow, and more. A number of South Texas specialties such as the Ferruginous Pygmy-Owl are relatively common on the ranch. 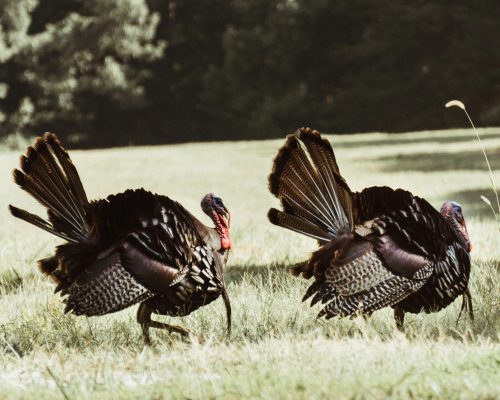 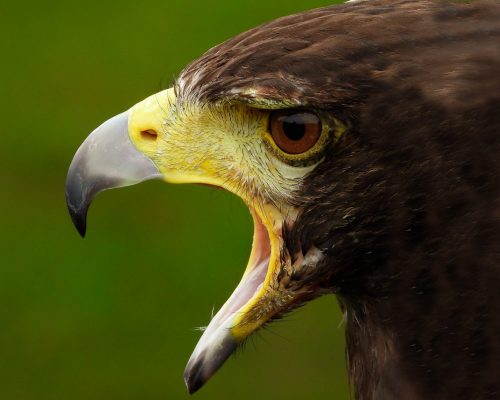 Fishing in Nearby Baffin Bay

In addition to the numerous birding locations, Kingsville is conveniently located within a short drive to some of the finest fishing to be had in South Texas. Located near the Gulf of Mexico, Baffin Bay is known for its saltwater trout, redfish, and black drum. Kaufer-Hubert Memorial Park & Sea Wind RV Resort provides a boat ramp, playground, picnic areas, fishing pier, and many other amenities. Additional fishing piers and bait-tackle shops are available at Riviera Beach Park. Fishing guides are also available and will gladly provide you with services at any time throughout the year.

Experience the hunt of a lifetime at one of the most exclusive hunting destinations in America, with wild game big and small including trophy white-tailed deer, turkey, feral hog, javelina, and nilgai antelope among others.  With multiple preserves and public hunting areas in and around Kingsville to choose from, any visiting sportsman is sure to find a prime location for that perfect hunt. Kingsville also offers archery and shooting ranges, an array of outdoor retailers, and many other options for those looking to enjoy the outdoors. 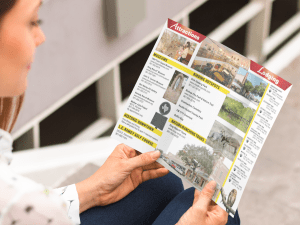